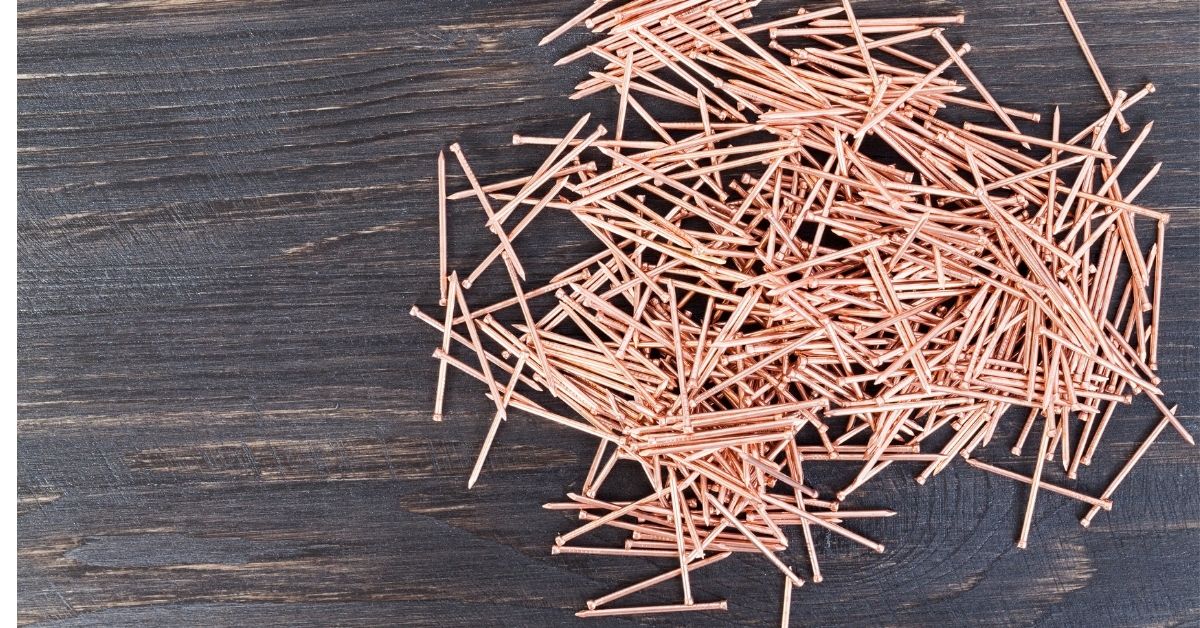 Coastal areas by the sea are meant to receive a huge amount of rainfall around the year, and this excessive rainfall automatically gives the place moisture which is much above average leading corrosion to the building or any structure. As a result of it, most of the builders and construction agents make sure that the right set of materials are being used so that the durability of the constructions are not compromised under any circumstances. Only suitable materials can ensure the structures their ideal lifespan and also maintain the safety of the local inhabitants.

Nature will have its impact just as it always had, and it is the responsibility of the human beings to adapt to the circumstances and make the use of the materials accordingly. However, there are rust resistant copper nails that have come in the market, and ensure that the building can now prevent corrosion while nature keeps playing its own game.

Copper nails have always stood synonymous to rust and corrosion free, and this is the reason the element Copper is so widely accepted around the globe. Forget the coastal areas, even the towns and cities have buildings which are exposed to critical and extreme external weather conditions which lead the building to corrode with time. Over years of research and methodological studies have made it possible for human beings to make the apt use of Copper in their daily essential constructional needs.

Generally, in damp weather, Copper starts reacting with the moisture and takes the tinge of reddish-brown color, and comes up with the coating of green Patina which prevents Copper from being corroded. As a result of it, use of Copper is found the maximum in structures and even in roofs and pipes since these areas are exposed to water which is moisture-laden.

Another major advantage of using Copper in constructional purposes is the malleable nature which is inherent of the element. At whatever shape you need to bend, Copper gives you the scope to do so without breaking irrespective of the high or low temperature at which it is being used. One needs to understand some basic concepts about rust formation before moving forward to use Copper nails.

Rusting is a chemical phenomenon, and it is formed when Oxygen available in the air in ample amount comes in direct contact with the metal and starts reacting in the formula of oxidation. Oxygen is delivered to the respective metal from water, be it in liquid form or the gaseous water vapor. The Carbon Dioxide which is even available in the air combines water to have the formation of Carbonic acid which ultimately leads water to dissolve into Hydrogen and Oxygen respectively.

It is true that rusting is a cosmetic issue, but prior attention must be provided to prevent it from structurally deteriorate the materials which it is capable of to a high extent. The rust free copper nails come up with this particular objective and allow the constructions to prove their test of time, especially in the coastal areas.