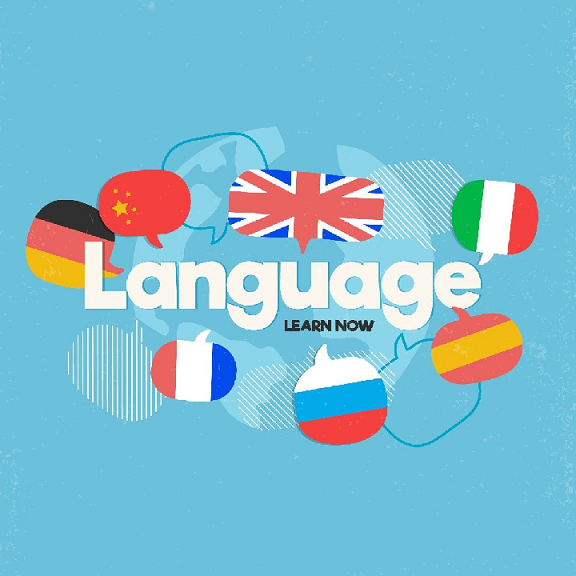 Being able to understand and speak languages like English, Spanish, and French can be the only saving grace that will get you out of trouble if you travel to countries that speak these languages. Finding English Tutors is still the best way to learn English and you can find more than just English Tutors, such as French Tutors and Spanish Tutors are also available at AmazingTalker.

This phrase is very important because this will enable you to connect with the right person that can understand what you say and can as well reply to you. For example, if you are in a store in France and the cashier does not understand English, the best is for you to look for someone who can help you translate and you can only do this by asking people around with the phrase “Parlez vous anglais?”

Imagine yourself in Madrid, probably you are a tourist in Madrid and you just finished seeing a match between Real Madrid and another Spanish team. Unfortunately, you missed your way, sad thing, but simply asking from a passerby will be the easiest and fastest. So, mastering this phrase is important.

Back to our guy that’s doing a little shopping in a mall in France, he was able to get someone that speaks English using the number phrase, Parlez vous anglais. He stood in the queue again and waited for his turn, soon he needed to use the restroom and he was able to ask because he knew, excuse me, where can I find the toilet is Pardon. Où puis-je trouver les toilettes ? in French.

Back to our Madrid guy, he’s now able to find his way because he got a guy that speaks English after saying ¿Habla usted Inglés? To several people. Just like our French guy, he decided to use the restroom and believe me, his best bet will be to ask, or else he’ll do that shi on himself. Fortunately, he knew  “excuse me, where can I find the toilet” is “Perdóneme. ¿Dónde puedo encontrar el baño?”

So, our French guy is done in the toilet and now it’s his turn to pay for his little shopping. The cashier was done calculating and he got his bill, but I thought there was a mix-up and wanted to ask for the price of a particular item he felt was overpriced. Knowing “how much is this” is “Combien ça coûte?” will allow him to pass that ordeal easily

Now, our Spanish guy was able to find a restroom because he knows the right phrase to ask using the Spanish language, but he about to highlight from the Taxi he took to his hotel, asking for the fare will be by saying to the driver “¿Cuánto cuesta este?”

He has been able to use the 3 phases discussed earlier to communicate and transact trade in France. Now our France guy is about to leave the mall and head to the airport, he stopped a taxi and for easy communication, he told him, Je veux aller à l’aéroport., because that’s the french phrase for “I want to go to the airport”

Finally, our french guy is done and he’s about to board his plane out of France and he started thinking about taking pictures to document the memories. He remembered how he was able to take pictures at the Eiffel tower by saying Peux-tu me prendre en photo?

Same with our Madrid tourist, as the driver made a U-turn towards the airport, memories of pictures he took at the beautiful Santiago Bernabeu flashed through his eyes. Strangers helped him take these pictures because he knew the phrase “¿Puedes tomarme una foto?

So, if you are looking to travel on a business trip, for academic purposes, or simply touring the beautiful cities around the world. It is best to understand the local language, not to understand it fully, but it is important to know common phrases that will make communication easy for you.

You don’t need to spend much money to hire a language tutor, you can simply get affordable and competent language teachers on AmazingTalker.